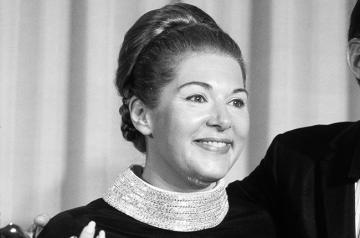 Image Citation
Two of the world’s most distinguished lyricists, Alan and Marilyn Bergman, have been contributing to the Great American Songbook for more than five decades. During their distinguished career, their songs have been nominated for sixteen Academy Awards, for which they have won three: “The Windmills of Your Mind” in 1968, “The Way We Were” in 1973, and the score for “Yentl” in 1984. “Windmills” and “The Way We Were” also earned Golden Globe Awards, and “The Way We Were” earned two Grammys.
Biography Source
Wikimedia Commons
Artist Website

Where Do You Start