Logic 10.5 has been the talk of the town within the music production community since its release this May. The update is BIG news. Many think Logic modeled its features on a need to “catch up” with Ableton Live in the performance, sequencing, and sampling departments, and I definitely agree.

This post will go over each new feature briefly to give you all a good idea of what has been added in the new update. 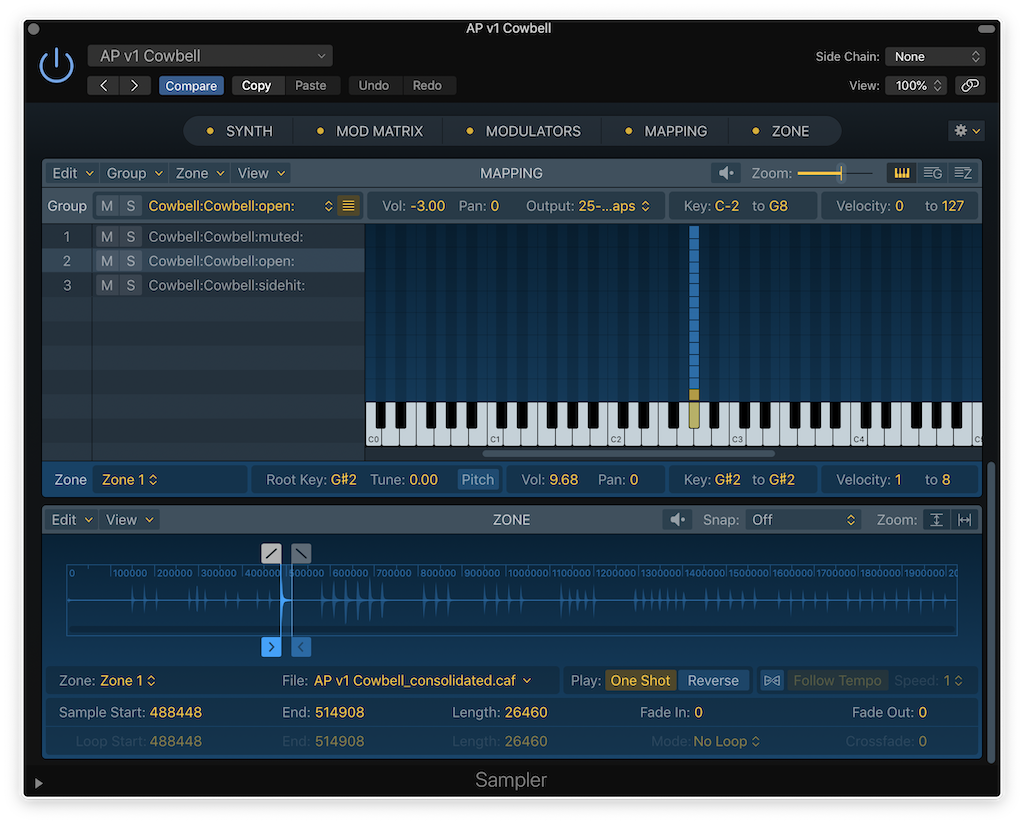 These new samplers definitely deserve to open our list. Logic users needed this, and now we’ve got it! The quick sampler deals with one audio sample at a time, but it does some lit waveform analysis and such, and any automatic analysis can be adjusted as needed. Then, we have the BIG sampler, which is an absolute beast (in the best way). It looks all modern and cool and is great for mapping samples for MIDI controlling. It also features a ton of “in-instrument” effects and controls so you can really shape the sound of your samples.

Goodbye piano roll, hello step sequencer! (well, the piano roll is still there so it depends on your passion for step sequencing…) This reminds me of a super amped up version of a modular sequencer, as the feature is also grid-like and seems to be based mostly on rhythm. I personally would stick to sequencing drums with this feature, but for those analogue lovers out there this new sequencer might fit your workflow and creative tendencies well. The step sequencer is actually extremely powerful and you can control a ton of parameters with it, but that is definitely a post for another day.

Logic now features an entire live looping feature which features a “spreadsheet-like” grid where audio and MIDI clips can be triggered in different ways. Apple’s press release on the new update stressed the ability to use MIDI controlling hardware to trigger clips and sections.

Although this feature is one of the less “hyped up” of the new aspects of Logic, It says a lot about the goals of the update, one massive one being the introduction of new performance parameters. The Remix FX includes a set of buttons and sliders which are really cool and basically control audio clips. The name “Remix FX” is slightly misleading, but the feature in general is extremely intriguing and can also be used with live looping. The effect is made up of XY regions and some buttons and such and, of course, automation can be recorded into a track in the arrangement.

This new synth is SUPER simple, but it is so helpful and makes some kickass sounds. Yeah, just look at the picture and you’ll get it… 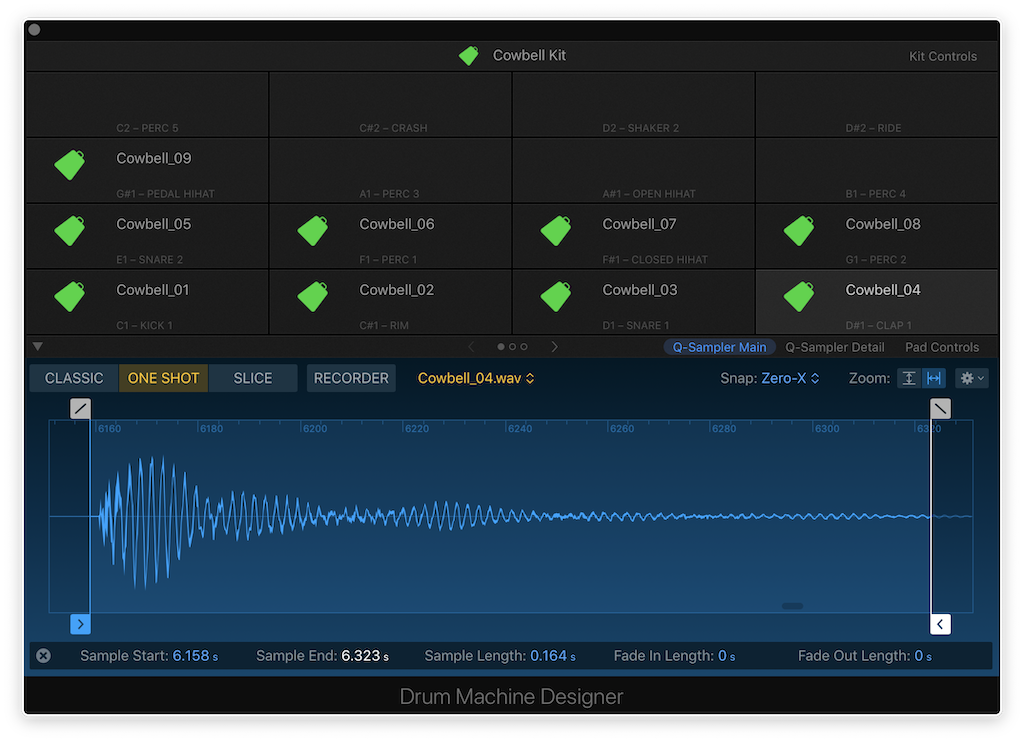 The drum machine designer is actually now based on the quick sampler and drum synth, so don’t worry about the weird sound presets anymore, we can just open up and design each sample the way we want to. Drum machine designer also translates nicely into the step sequencer.

Oh yeah, and we also get a multitrack project for Billie Eilish’s first hit, Ocean Eyes, so that’s kinda cool.